All you need to know about Parkinson’s disease 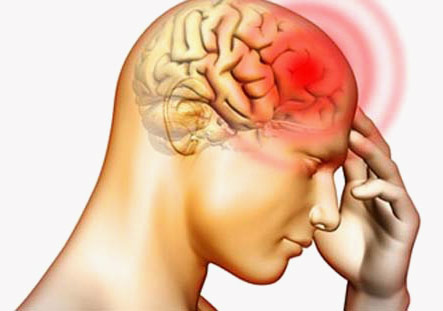 Parkinson’s disease is said to be a degenerative disease of the central nervous system, which mainly affects the motor system in the body. A degenerative disease is one which takes place gradually over time, where cells which produce a neurotransmitter known as dopamine within our brain, slowly get destroyed. The cause of this destruction remains unclear, but it is thought to have a genetic predisposition. This lack of dopamine in our body leads to motor symptoms, meaning that this disease manifests as difficulty and abnormalities related to movement. The symptoms of Parkinson’s disease start off insidiously and then gradually worsen with time. As result of its manifestations which include gradual onset stiffness of the muscles, weakness of the muscles, abnormality in the gait and so on, this disease is classified as a movement disorder.

Since this disease progresses gradually, most patients will experience some common symptoms early in the disease, which include:

This disease is considered a serious neurological condition, because early on in the disease most of the symptoms are mild, and they do not affect people a lot. It is when the disease had progressed a lot and the symptoms have started to affect how these individuals function in their day to day life, that they think about consulting a doctor regarding Parkinson’s treatment. By then it has begun to have an impact on their daily lifestyles as well as their occupational and social lives.

Parkinson’s disease usually manifests as symptoms which can be grouped together as a result of how they are causes. And if you understand the reasons behind why patients develop these symptoms, you may be able to detect it in the early stages and seek help form a specialist regarding Parkinson’s treatment. These four categories include: