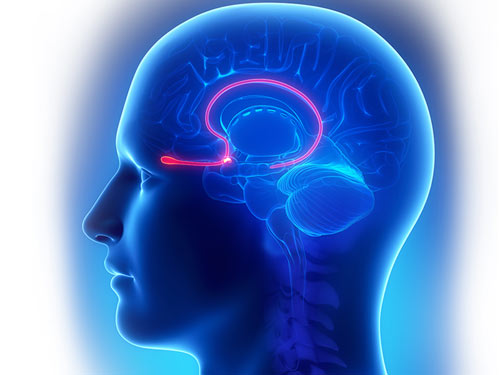 According to the best neurosurgeon in Gurgaon Dr. Vikas Kathuria, it is a progressive disorder of the nervous system, where there is gradual degeneration of a particular part of the brain, called the substantia nigra, which contains dopaminergic cells, which are a type of neurons that release the neurotransmitter called dopamine, which helps to control movement sin your body. Therefore in Parkinson‚Äôs disease, when these dopaminergic neurons are gradually destroyed, the dopamine levels in the body reduce and you begin to have difficulty with movements. And these symptoms gradually worsen with time.

The symptoms of Parkinson‚Äôs disease:

Most of the symptoms in Parkinson‚Äôs disease is related to abnormality of movements, and they include:

How is Parkinson‚Äôs disease treated?

Once this degenerative disorder has started, unfortunately there is no reversing the damage that has occurred, therefore there is no cure to the disease. The aims of treatment in Parkinson‚Äôs disease is to improve overall health and quality of life by helping to relieve symptoms and to increase the dopamine levels in the body using exogenous dopamine or stimulating the undamaged dopamine producing neurons in the body to produce more dopamine. Various treatment forms are available to achieve these goals, and they include:

The most widely used and most effective treatment for Parkinson‚Äôs disease has been the use of a combination of two drugs known as Levodopa and Carbidopa. These drugs help to increase the level of dopamine in the body. The abnormal movements and difficulty with movements are reduced with the use of Levodpa, but this drug has only a very short half-life, therefore the symptoms may recur. The adverse effects of levodopa include nausea and vomiting, restlessness, involuntary movements, dyspnea, dyspepsia, confusion and low blood pressure.

Anticholinergic drugs are used to correct the imbalance of neurotransmitters that occurs in a Parkinson‚Äôs disease, because there is more acetyl choline than dopamine. This imbalance also gives rise to certain symptoms, therefore by preventing of acetylcholine using inhibitors we will be able to relieve these symptoms.

Dopamine agonists are drugs which mimic the action of dopamine in the body. They go and stimulate dopamine receptors in the body bringing about the same action. But these medications tend to have side effects such as insomnia and hallucinations, which can be disturbing for the patient.

Surgical methods are employed when medication has failed to show improvement of symptoms. The surgical methods used to treat the symptoms of Parkinson‚Äôs disease is known as Deep Brain Stimulation. Where the best neurosurgeon in Gurgaon, Dr. Vikas Kathuria, will have to open a part of your brain in order to place tiny electrodes at specific locations within the brain. These electrodes are in turn connected to a pulse generator, which is implanted in the chest region. There are impulses generated in this generator and transmitted to the electrodes within your brain, which then stimulate the neurons in those areas of the brain, in order to perform their function. Deep Brain Stimulation in Gurgaon has proven to have a success rate of over 70%, with a majority of the patients gaining control of movements and experiencing symptomatic relief. You can have rare side effects of Deep Brain Stimulation such as occurrence of seizures, bleeding during surgery or infections following the surgery.

Another mode of surgical treatment for Parkinson‚Äôs disease is the surgical destruction of the entire substantia nigra, after which the entire dopamine needs of the body is provided medications. But this method is rarely carried out.