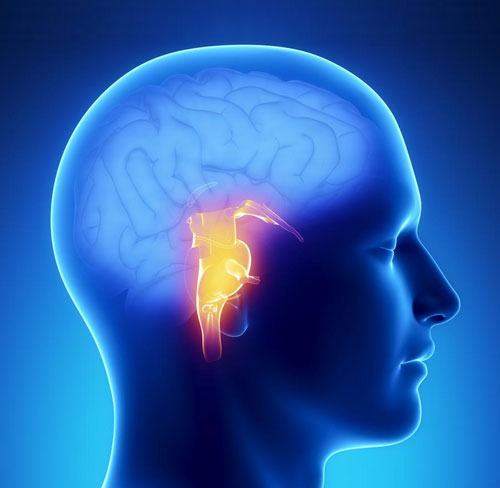 What is a stroke?

Stroke is medically known as a cerebrovascular accident. It is a medical emergency condition wherein the supply of blood in the brain is reduced because of various reasons, thereby causing deprivation of oxygen and nutrients in brain tissues. Prolonged deprivation of oxygen and nutrients results in brain tissue death. Nerve cells or neurons play an important role in our brain. They send signals to all parts of the body. Because of its neuronal functioning, the brain controls our speech, movement, senses (such as hearing, touch, sight) and thinking power. The brain is generally divided into the right and left part. When stroke strikes, both parts of the brain may be affected. Fortunately, with modern and advanced treatment options, the mortality rate due to stroke has been reduced.

Ischemic stroke: This type of stroke happens when the arteries of the brain become narrow due to the deposition of fatty substances (called as the plague). The narrow arteries cause reduced blood flow to the brain. This increases the risk of stroke. 87 % stokes are the ischemic strokes.

Factors increasing the risk of ischemic stroke include:

There are two types of ischemic strokes:

2. Embolic stroke: Embolic stroke occurs when the clot is formed in another part of the body and travel to vessels of the brain, leading to their blockage.  The symptoms of an embolic stroke include dizziness, mental confusion, trouble walking, slurry speech, vomiting, and nausea. If the patient experiences any of the above symptoms, immediate medical intervention is required. Patient should consult with a reputed neurologist in Rewari as soon as possible.

Factors that increases risk of hemorrhagic stroke are:

Hemorrhagic stroke may occur because of the following hemorrhagic conditions:

Transient Ischemic Attack (TIA):  Transient Ischemic Attack is also called mini-stroke. This stroke happens when the blood clot gets deposited in the arteries and the flow of the blood is reduced for a temporary period. The condition is similar to a full-fledged stroke but it is for a very limited period (not more than 5 min). The sign and symptoms of this attack include paralysis, slurry speech, dizziness, poor body coordination, vision problems like blindness in one or both sides. A transient ischemic attack is the sign of future stroke.

Silent stroke: Silent stroke do not have any outward symptoms and the patient does not even know about this stroke. However, it still causes damage to brain tissues. People with silent stroke are at increased risk of developing transient ischemic attack and other severe strokes.

Risk factors of the silent stroke are: